After the initial release of DAX Studio 2.0, in December 2014, I started working on a few features to analyze performance of DAX queries. Darren Gosbell implemented many other features, and Daniele Perilli helped us with the graphics of the UI. We certainly can do more, but I think that the current feature set of the new release is good enough to use DAX Studio only during your daily job with DAX, without opening SQL Server Management Studio (SSMS) and SQL Profiler anymore.

For this reason, I’m so proud to announce the release of DAX Studio 2.1, just after Darren Gosbell also officially announcement on his blog.

I created a very short video (less than 3 minutes) to show the new features for analyzing performance of DAX queries with DAX Studio 2.1.

There are also many other bug fixes and small improvements. In this release, we still didn’t solved an issue we have in getting trace events when connected to Power Pivot, but debugging work nicely when using Power BI Designer. Yes, you read it correctly!

In the last weeks of beta testing, I never used SQL Server Management Studio anymore to debug DAX measures and queries. In particular, I no longer open the SQL Profiler, unless I want to capture a query generated by other programs (this is a feature we might integrate in DAX Studio in the future, sniffing all profiler events and debug queries run by other processes).

Remember: DAX Studio is free and open source. There have been more than 2500 downloads in 3 months since 2.0 release. It’s a good number, but I expect to reach such a number much sooner with this release. Spread the word! 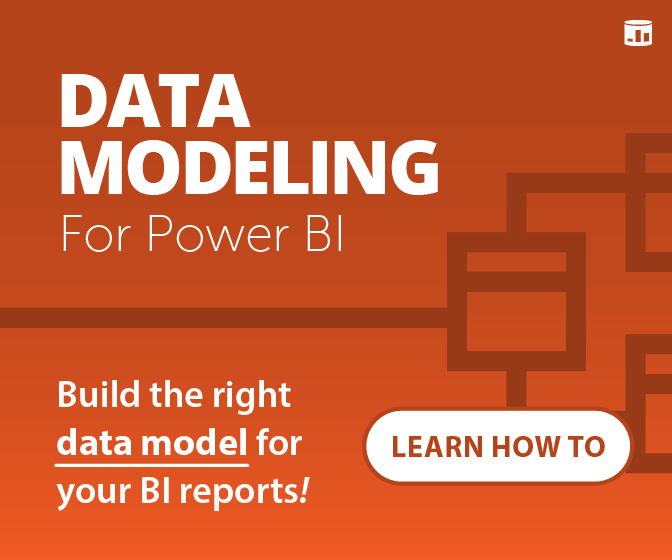