Finally, the Programming Microsoft LINQ book is available. We (I and Paolo Pialorsi, the other author) updated the website that supports our books (http://programminglinq.com), where you can download the sample code of the book.

What’s in this book? Well, we tried to cover everything that was in RTM, but we also introduced technologies that are still in beta or in early CTP stages, like LINQ to Entities and Parallel LINQ. To give you an idea of the content, at the end of this post there is a list of the chapters included in the book.

Now, the next news is that I will be at TechEd Developers next week in Orlando. Feel free to contact me if you want to arrange a meeting talking about LINQ or SSAS. Moreover, I and Paolo will be at the bookshop for book signing on June 3rd from 4:00pm to 4:30pm. I hope to see you there!

In these days I’m already working on a new project, this time on Data Warehousing and Analysis Services. More news on this blog in a few weeks…

o   15 LINQ in a Multitier Solution 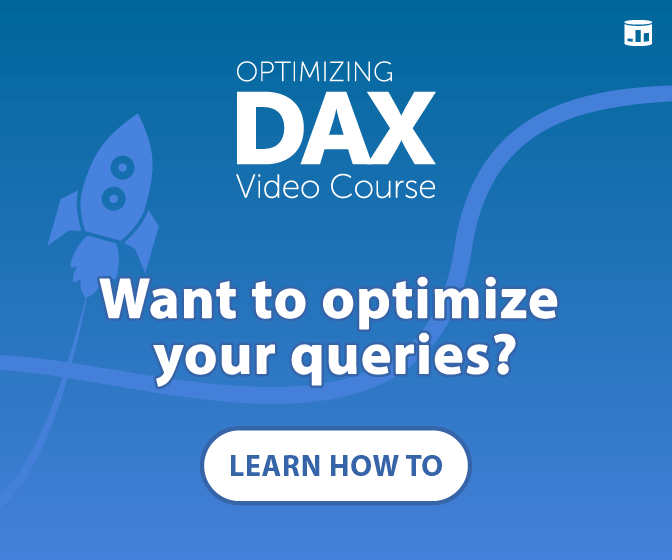