We use Power BI every day to present data. Do you?

Anyone can draw charts on the canvas, connect them to a few measures and start visualizing numbers in colorful and aesthetically appealing dashboards. 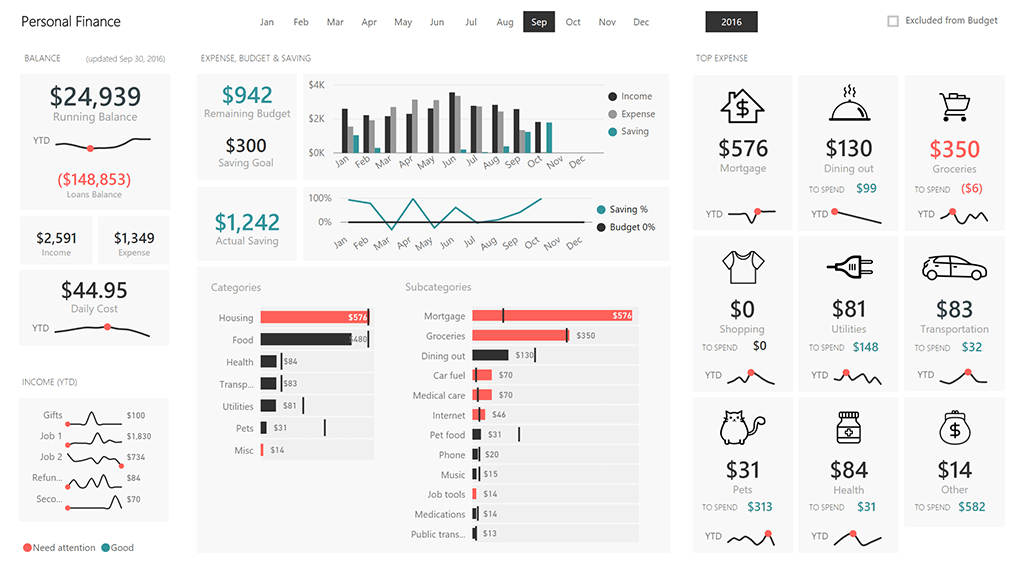 Now... Is it easy to design a good dashboard?

Unfortunately, it is not.
Displaying data properly in a dashboard or in a report means making decisions, designing with a specific target audience in mind, including only the most relevant information, and picking charts carefully.

It is necessary to learn rules and to apply a series of design concepts in order to display data effectively.
Enter our course.

The Power BI Dashboard Design Course is a video course for people who want to learn how to create beautiful dashboards to use every day – while avoiding common design mistakes.

The course includes 106 video lectures, a Chart Reference – essential to choose the best visuals for your data – and these 15 design rules:

Are you looking for the right charts for your report?

A detailed Chart Reference is included in our course. If you want an overview of all the visuals available today in Power BI, take a look at our free PDF Visual Reference. 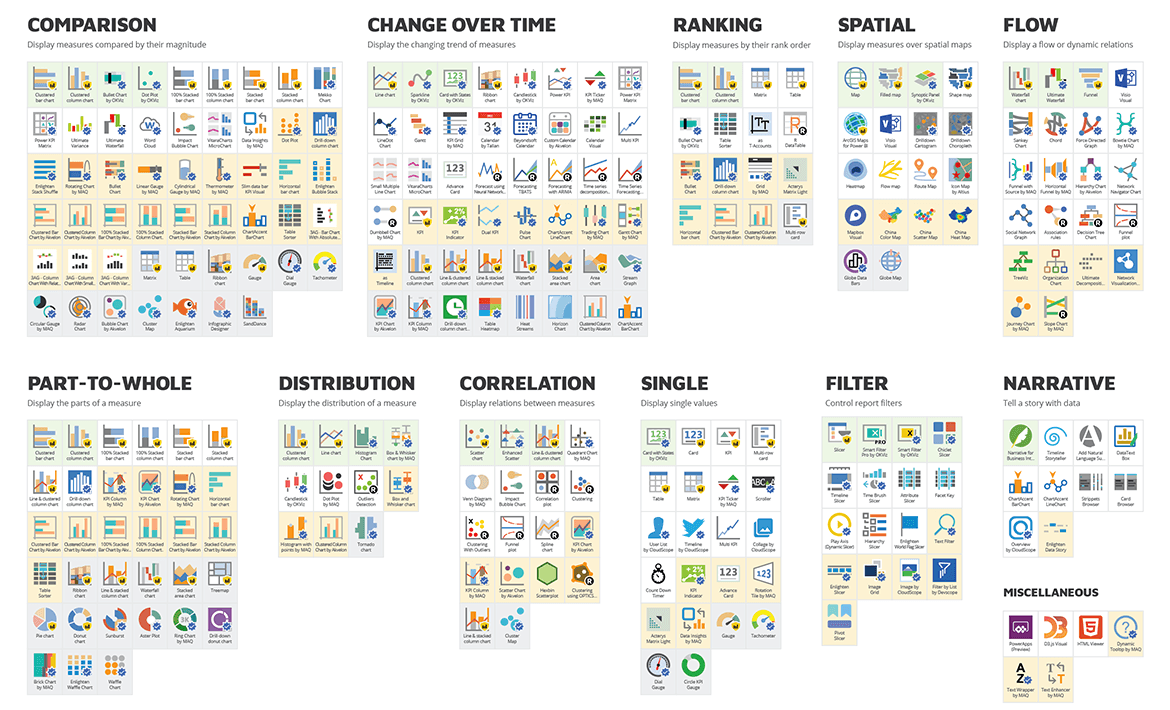