When we decided to create a dashboard for the Best Report Contest, we spent time looking for an interesting dataset that could have been useful in future demos, too. The goal was to invest in something that would have been useful for educational purposes later. At the end, the decision was to create an infographic in a single-page report, which included data about the exploration of the space outside planet Earth. Starting from a draft drawing made using professional graphical tools, which provide complete freedom to the designer, we had to create the same artifact with live data in Power BI. Instead of trying to figure out what to do with the visualizations available in the product, we had to adapt Power BI to our graphical requirements. We certainly made some compromise, but we also found interesting solutions that we wanted to share.

The initial design was the following one (including some mistake for inaccurate editing!). This is a bitmap designed with professional graphical tools before any Power BI model and report was created. 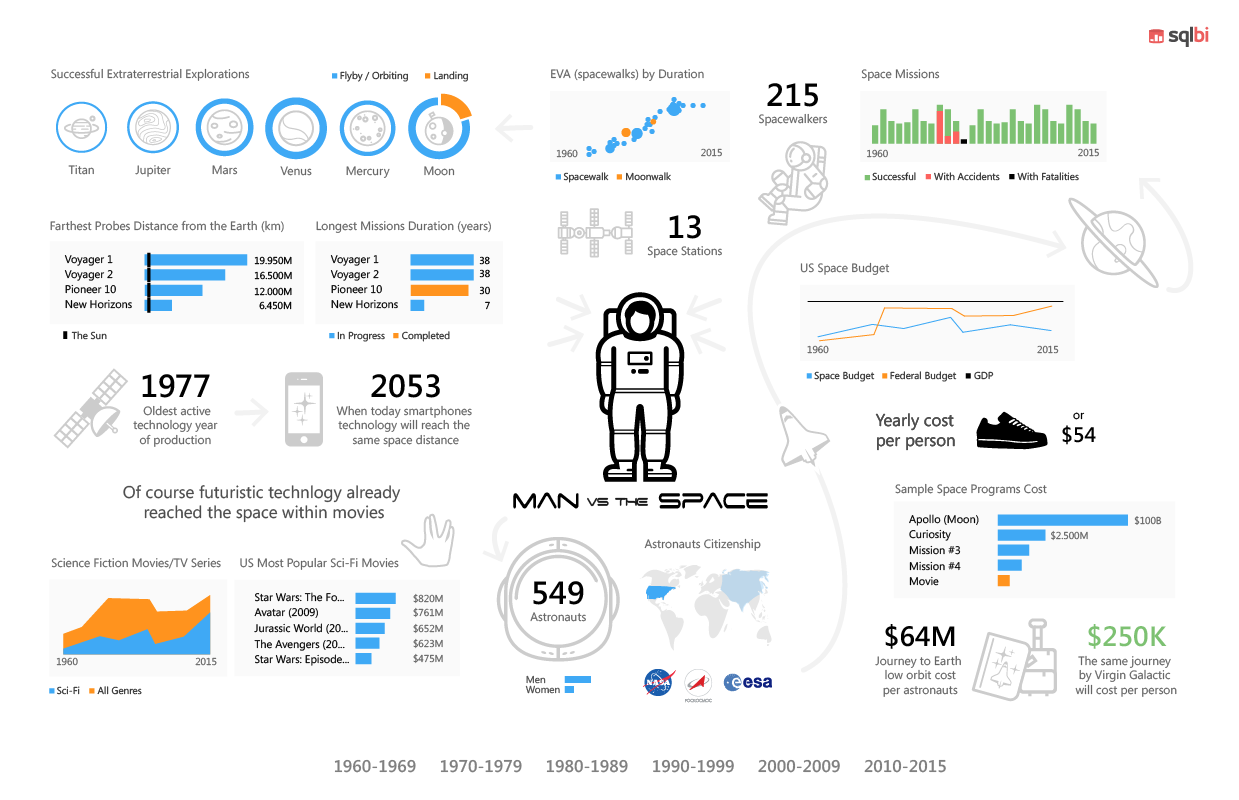 The final result is the report you can try online here, and that you can also see in the following static picture.

We collected several data sources in many Excel tables, and we created a data model based on that. Overall, the dataset is not so large, but we had to do a number of cleansing operation which would have been too hard and expensive to make reproducible. Moreover, most of the data sources were static pages, so dynamic refresh was not really an option. However, different tables with different granularities required the creation of a data model, with several tables, as you see in the following picture.

Thanks to relationships between entities, selecting elements in the data model dynamically filters data. For example, you can choose a period in the bottom bar, and you can see only statistics related to that selection.

We will describe more details about the dashboard in three areas:

With a precise graphical requirement (the static picture drawn in a professional graphical editor), we had a number of practical issues. How to obtain a dense visualization with certain graphical effects? How to display a dynamic picture based on the value of a measure? How to display the top 3 elements if the chart does not have the option? Let’s see how we solved these and other problems. 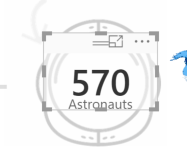 You need to control the z-order, so that the number are “on top” of the picture. You can do that with the Arrange menu. It is pretty easy, but this simple technique solved most of the graphical requirements. 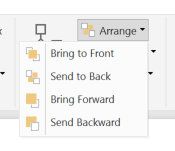